Video games have been in my life since my childhood. I enjoy a variety of games, but tycoon and simulation games are my all  time favourites. Recent years I have mostly played CS:GO (~3300h), the only fps game I enjoy because of its simplicity and reliance for quick thinking, reflexes and team work. I am also an esports fan, I like to watch Counter Strike and Starcraft 2 pro matches. I have acquired Finnish Esports Association's esports admin licence, and I do volunteer esports admin work. Additionally, I do CS:GO live observing.

Board gaming is a fun way to relax and enjoy face to face time with other people. I like both casual board gaming and more hardcore board gaming. Good board games challenge yourself to think strategically and teach you to change your actions and tactics in consequence of your opponents actions.

In addition, I play card games and table top rpg if there is a chance.

I have always been a handcrafter, I like to plan, draw and tinker. As a school kid, I was in art focused class for 6 years. I especially like 3D drawing and doing 3D handcrafts. During recent years, I have found joy in making makramee knotting and crocheting. In addition, with a Quest 2 virtual reality headset, I have found an addictive way of doing art with 3D painting applications, and occasionally streamig that to Facebook.

Nowdays, I mostly go to gym for physical training. I like to do boxing and I have a background for three years of intensive Muay Thai training. I also have black belt (1. dan) in kendo, but I had to stop the training because of vocal chord stroke. Additionally, I play very casual table tennis and floorball both once a week. 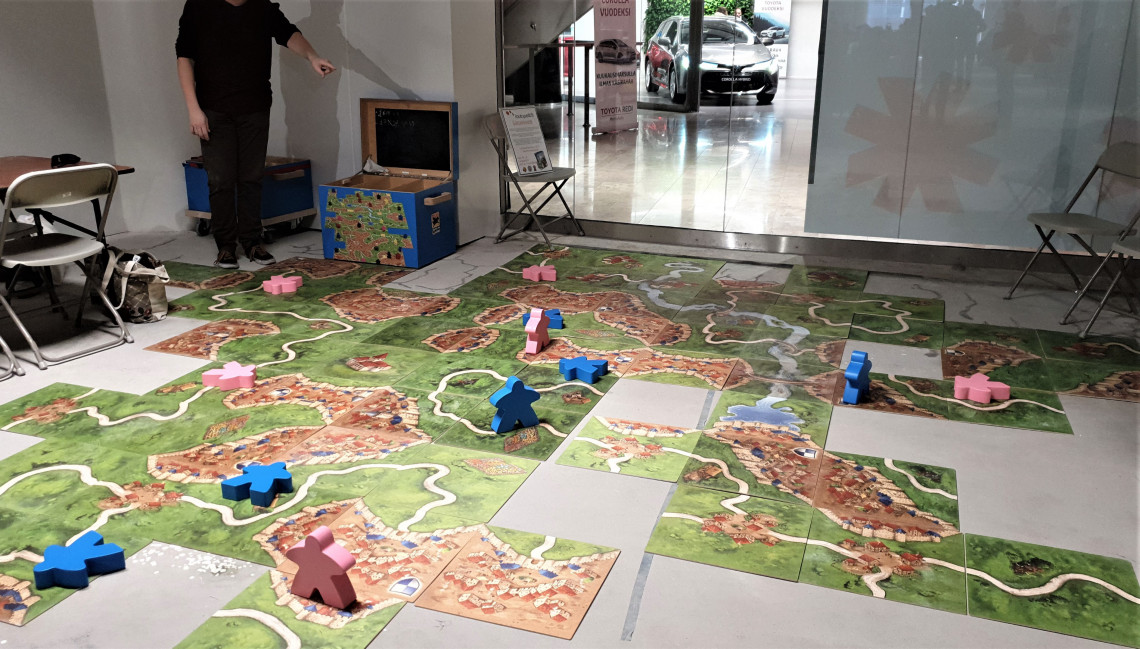 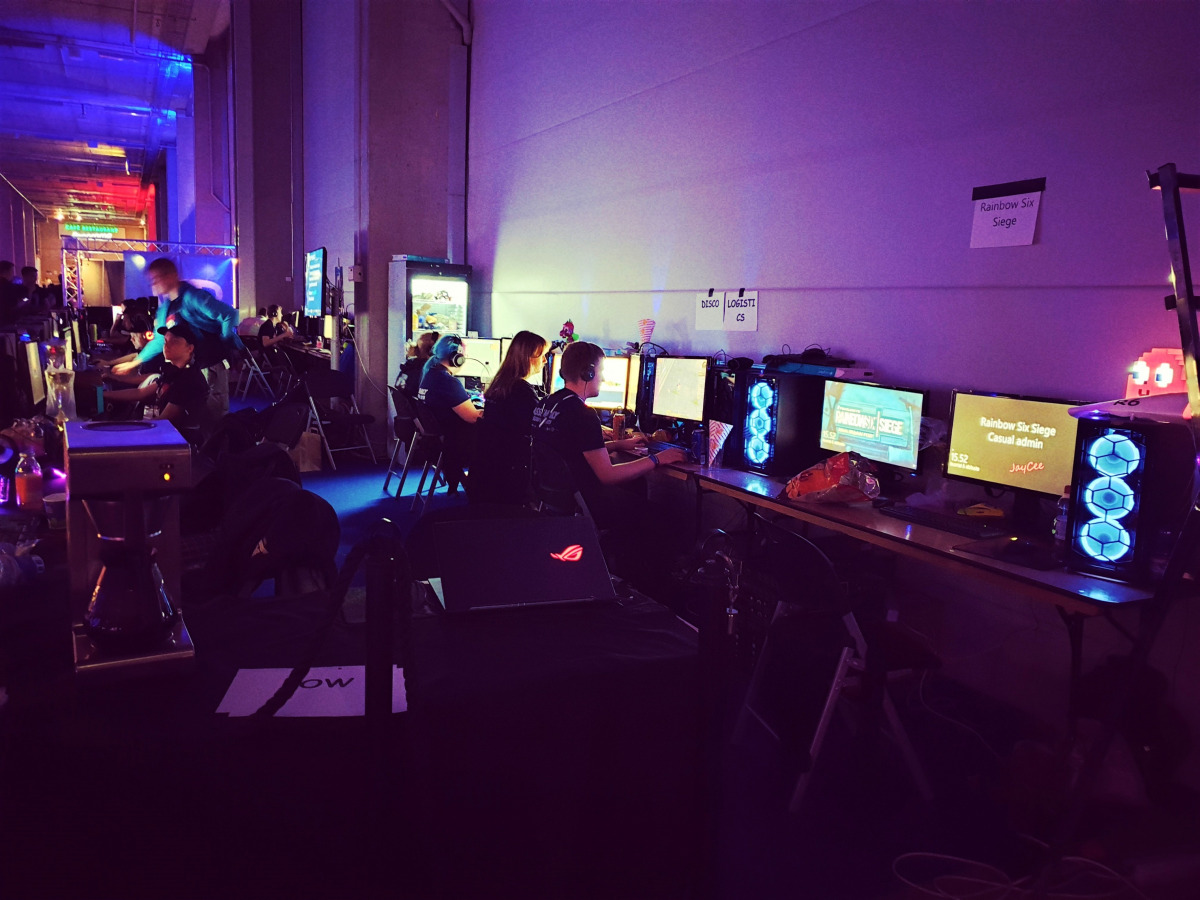 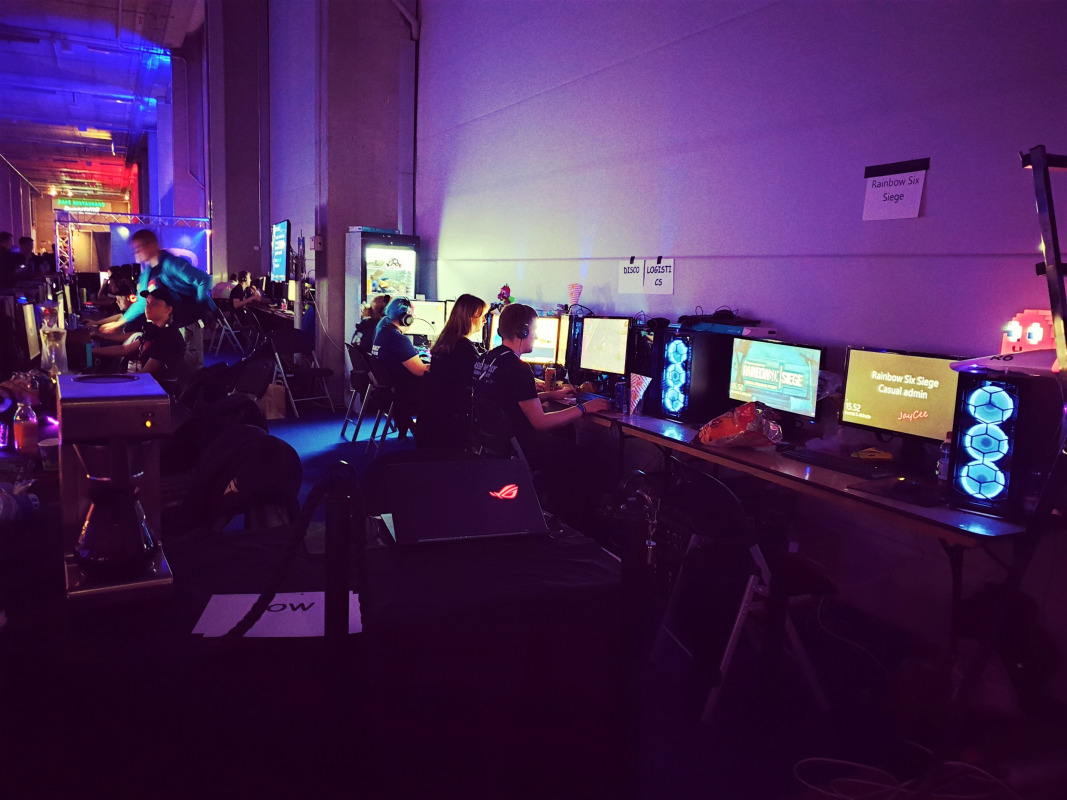